A national and community dIalogue

Much of the country holds to the belief that there are racial undertones in the Trayvon Martin case, where he lost his life after Mr. Zimmerman followed him, believing him to be a suspect of misbehavior. The country has resumed a national dialogue that has been brewing for centuries. It almost goes without saying that many hold that to Mr. Zimmerman, Trayvon Martin’s race as a young brown man made him more suspect than a young white male (Though some people are arguing this point). We still do not live in a society where one’s appearance and race is insignificant. We know that we are in a society where there are still grievances from a very overtly racist past and a current society where we have come very far progressively in terms of our laws and our policies. However, the biases and prejudices that live in our hearts still take work for each and every family, and each and every community. Each child at a time- it is going to be our duty to teach them to love their fellow man and to respond to them based on their merits. I have the unfortunate distinction of being able to relate to Trayvon Martin’s family in that they lost a beloved child. At the end of the day, a child lost his life and we continue to need to have a dialogue to bring our nation closer to the healing that is still necessary. 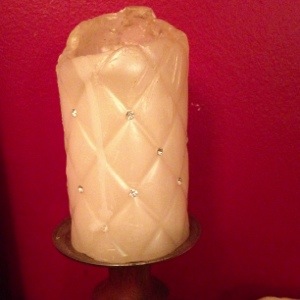